We are opening the SHOW-WINDOW [in Polish: WITRYNA] in the premises at Plac Konstytucji 6 [6, Constitution Square] in Warsaw, through which you will be able to see what the Eastern House - a place given to the East of Europe on its road to freedom - is meant to be.

It is to be a specific place in Poland, but most of all it is an idea - essential to be implemented in the coming years – of an effective historical and contemporary dialogue between the peoples of Eastern Europe, who were separated by the violent history of the 20th century, while the divisions between them were reinforced by the terrible reality of recent years and months.

The war must end with the complete victory of Ukraine, and then it will be necessary to build an Eastern Europe free from any temptation of tyranny, honouring democracy, the rule of law and human rights of every human being.

We would like to foster a consistent dialogue both on history and the present time between previously conflicting Eastern European nations. This dialogue is aimed at settling the historical accounts of the past.

We would like to establish a center for creative work, serving people concerned with the history and present of Eastern Europe.

We would like to create a space, open to many nations and including both national groups and transnational projects like libraries, archives and exhibitions.

Initiators of the project

Foundation of the Eastern House

Foundation of the Eastern House The Eastern House Foundation works for peaceful coexistence between the nations of Eastern Europe. For this very purpose we create a center for historical dialogue and documentation of the common past, located in the palace and park complex of Mordy near Siedlce. It fosters a systematic dialogue both on history and nowadays issues between the formerly conflicted nations of the eastern part of Europe. The aim of this dialogue is to settle the historical accounts of the hard past.

KARTA Center Foundation presents, preserves and popularizes history, revealed from the perspective of the private person. It approaches history in such a manner that the past becomes a source of mutual understanding, helps to build civil society and encourages people to work for reconciliation. This way we correct historical mistakes of the past. KARTA is engaged in archival, publishing, exhibition and educational activities. It is a member of the National Federation of Non-Governmental Organizations, Polish Book Chamber, the international network of history competitions EUSTORY and Platform of European Memory and Conscience. 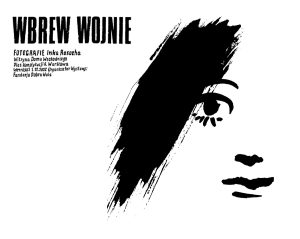 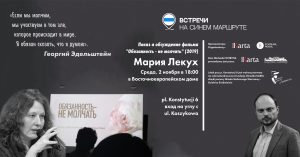 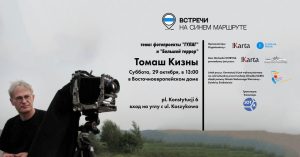 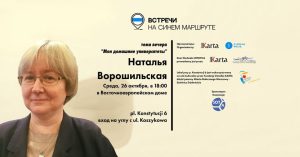